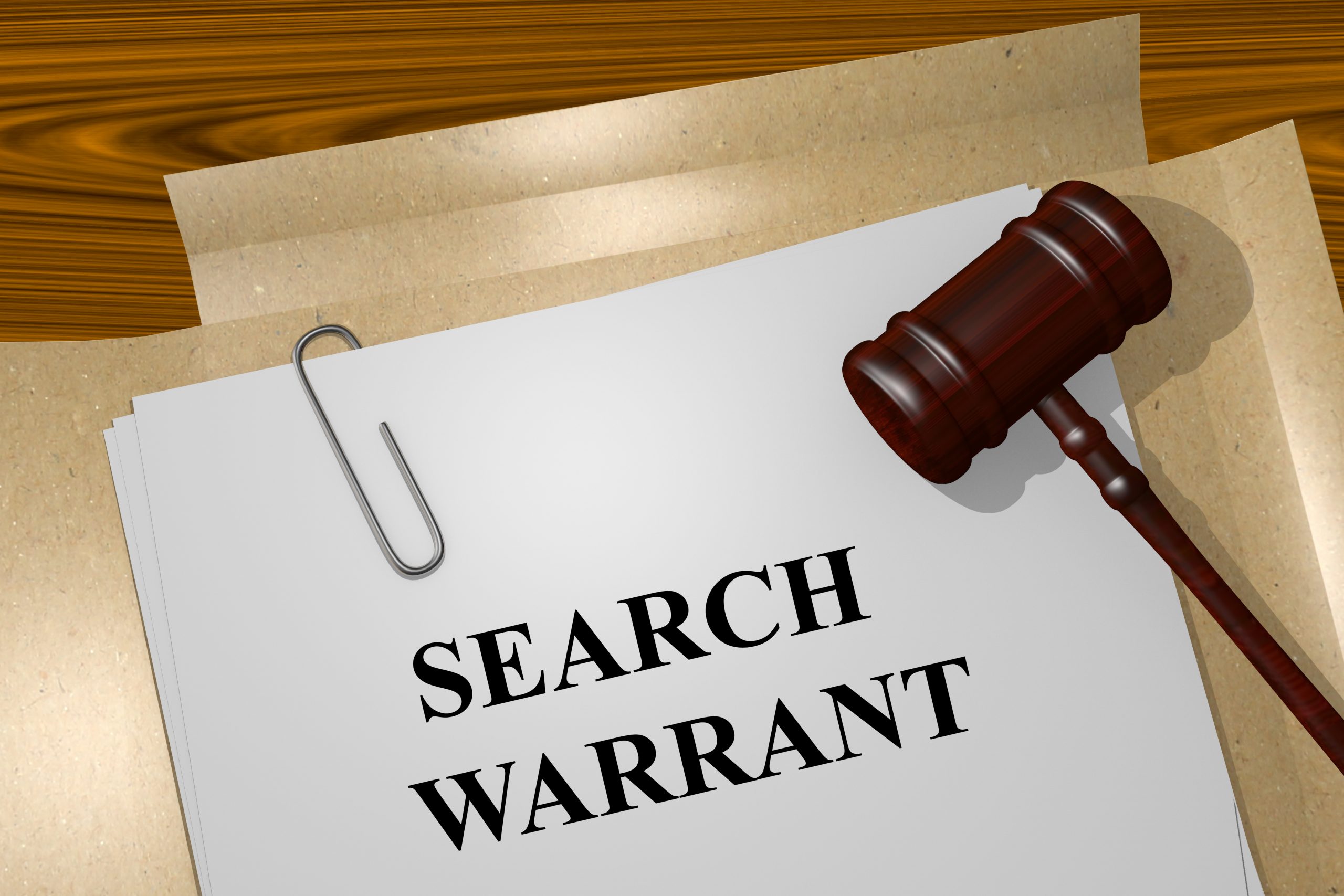 In the warrant to search Tenant’s premises, the DEA cited Tennant’s receipt of speaking fees from Insys (a drug manufacturer that was under investigation for illegal activities at the time) and prescription of fentanyl. However, these allegations seemed absurd since Dr. Tennant was not the only practitioner receiving speaking fees from pharmaceutical companies. Also, the last payment Dr. Tennant had received from Insys was in 2015, by which time the investigation had not been made public. In addition, the DEA also said that the fact that several of Dr. Tennant’s patients came to see him from distant places and raised a red flag on his practice.

However, Dr.Tennat’s patients report that he spends hours counseling and examining them. In addition, the process also involves a lot of paperwork. This is contrary to what goes on in a pill mill, which usually involves a quick exchange of prescriptions for money with little record-keeping or examination. The search warrant’s main evidence was that Dr. Tennant offered very high doses of opioids prescriptions to some patients. The document alleged that the extremely high dosage implied that the patients were selling the drugs. However, despite these allegations, the DEA provided no proof that such activity had taken place.

Therefore, it would seem that the only real crime committed by Dr. Tennant, is taking patients that other physicians had turned away. Unless there is irrefutable evidence that was not provided, the charges brought against Dr. Tennent were not intended for the safety of the public, but rather to send a message. For a person to be convicted for drug trafficking, the law requires that a doctor must intentionally and knowingly be a pusher instead of a physician — they shouldn’t be convicted on the grounds that a government agency doesn’t approve of their doses of opioid prescriptions or their political opinions on drug policy.

This is a case of medicine regulation by law enforcement agencies –and the criminalization of what in a different scenario would be a case of malpractice due to failure to abide by care guidelines. This implies that practitioners providing prescriptions they believe to be appropriate could easily find themselves being charged with drug trafficking. Consequently, even if there is no iota of doubt that a patient needs high doses for normality due to metabolic, genetic, tolerance, or other reasons, Physicians can’t decide whether such a prescription will be deemed legal.

Regardless of how controversial a physician is, prosecuting them for practicing their profession is legally unacceptable (just look at the Acceptance Now story of a few years ago). We should keep things this way for the safety of people with addiction and pain patients whose maintenance drugs treatment like methadone and suboxone is also DEA regulated. Otherwise, what will be the sense of educating medical practitioners if they can’t practice medicine?