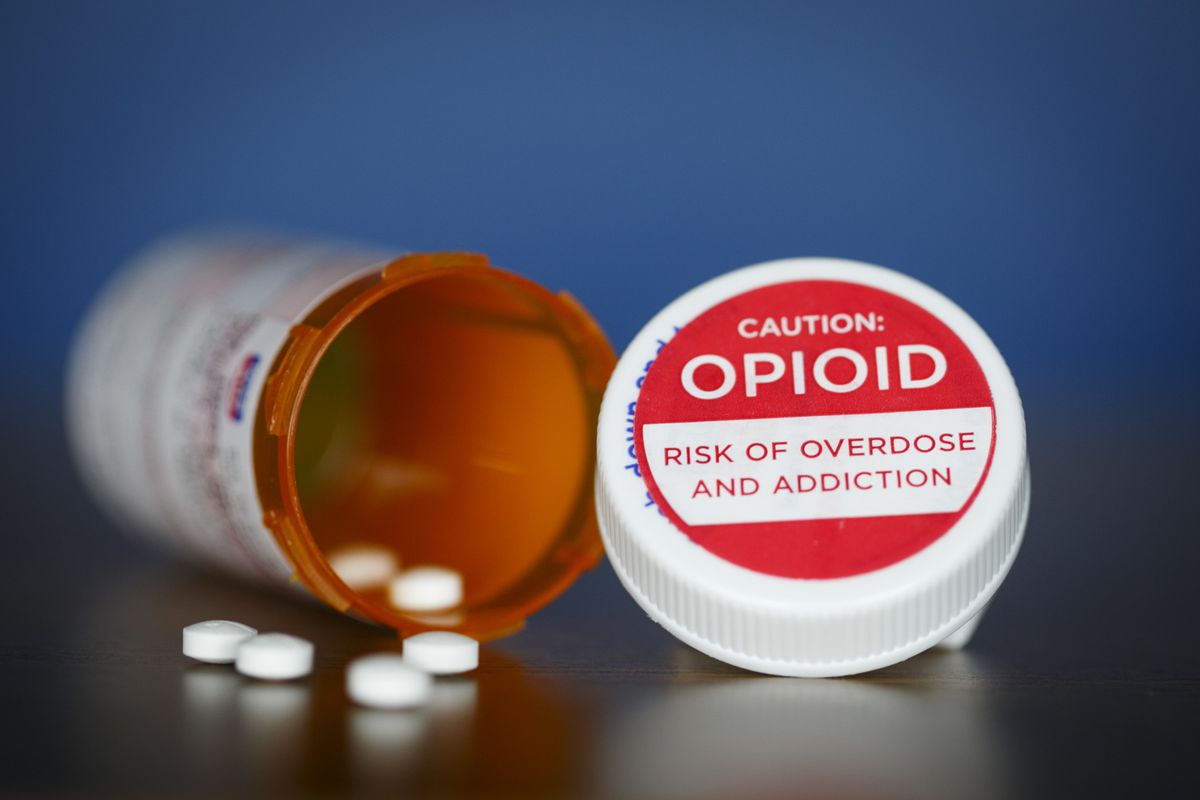 Although Dr. Tennant has enjoyed a hugely successful career, the ride has been nothing near smooth sailing. In 1997, the federal government fined Tennant six hundred and twenty-five thousand dollars in regard to the methadone programs he was in charge of that had not complied with the notoriously rigorous guidelines on the dosing and storage of the medication. In the early 2000s, Dr. Tennant was accused of insurance fraud and later convicted. As a result, his medical license was put on a probationary period of 4 years. However, after the completion of his probationary period, the license was reinstated and Dr. Tennant continues to be one of the most respected doctors in his field.

Recently, several pain physicians have started to change their approach towards pain. In an article in the New England Journal of Medicine. One of the CDC’s pain specialists recommended pain patients use acceptance and coping techniques that essentially limit pain-related suffering and only reduce pain intensity secondarily. It is slowly becoming conventional wisdom that using opioids is not the most effective treatment for chronic pain. The AMA (American Medical Association) has even started advising physicians in the U.S. not to use the pain rating scale during the assessment of pain patients. Dr. Tennant did not take this advice very well, publicly stating that he was not on the same page with AMA on the issue. However, he does agree that the drug should only be used as a measure of last resort and that there have been many overprescriptions in the past. But Tennant believes that the government and media have gone very far in demonizing opioids, stating that it was legitimate patients who suffer most from this kind of scrutiny.

Soon the DEA started investigating Dr. Tennant, and on 15th November 2017 raided his offices and homes while he was away after being an expert witness in a trial where another doctor was facing charges of illegal prescription of opioids. The DEA accused Dr. Tenant of being a member of a drug trafficking organization and benefiting from the illegal diversion of controlled substances. During the raid, DEA agents confiscated several financial documents and patients’ records.

The raid on Dr. Tennant’s residence and offices was in the context of the crackdown on using opioids to treat chronic pain, which proponents believe to increase suffering, and in some cases, lead to suicide. Since 2016 when the CDC issued guidelines for prescribing opioids, several patients have reported being forced to cease taking opioids or cut down their usage even if higher doses provide a more effective treatment plan. Although these guidelines were not meant as rigid directives, several physicians feared being prosecuted if they failed to comply. The raid on Tennant’s premises seems to have affirmed that those fears were justified.

The federal law only allows the prescription of opioids under the grounds of legitimate medical reasons by a licensed physician in the normal course of professional practice. However, it is not the DEA, but rather doctors who determine what are the medically acceptable reasons for prescribing opioids. The only time when practitioners should be charged with drug dealing is if they are trading drugs for sex or selling drug prescriptions for profit –not for providing prescriptions that law enforcement agencies do not agree with because they are not familiar with concepts such as genetic variation and tolerance.