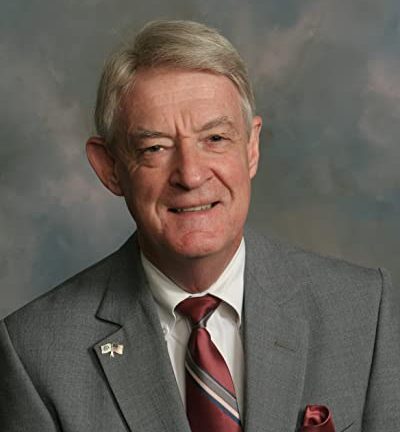 Forest Tennant, DrPH, MD, is an addictionist and internist who has spent most of his medical career treating and researching intractable pain. Between 1975 and 2018, Forest Tenant was in charge of the Veract Intractable Pain Clinics — a California-based clinic that initially specialized in post-polio disease and intractable pain. Dr. Tenant was also the editor-in-chief of the journal “Practical Pain Management” between 2007 and 2017. He still holds an Emeritus honor with the Practical Pain Management journal. Presently, Dr. Tennant runs the Tennant Foundation and its Arachnoiditis Education and Research Project. He is a member of the American Society of Addiction Medicine, the American Pain Society, the Academy of Interactive Pain Management, and the American Academy of Pain Medicine. Dr. Tenant has authored over a hundred publications on PubMed and was awarded the lifetime achievement for his work and research on patients that are very challenging to treat. In total, Dr. Tennant has written more than three hundred scientific articles and books. He also helped draft California’s Bill of Rights for Pain Patients. He has also been a Medical Officer in the Public Health Service and the United States Army and was a consultant for the Nascar, LALodgers, Drug Enforcement Administration, FDA, and the National Institute on Drug Abuse. Dr. Tennant served as the Mayor for West Covina from 1980 to 1988. In addition, he was also in charge of most of the pioneering methadone clinics treating heroin.

Since Dr. Tennant started running the Veract Intractable Pain Clinic in the 1970s when he predominantly focused on treating patients with pain caused by polio or cancer, he has never been known to shy away from the spotlight. During Dr. Tennant’s career, pain patients from across the US have been flocking to West Covina, California to see the boundary-pushing doctor since they are unable to get assistance in the states they reside in. When the “opioid epidemic” started to grow in the United States has led to a crackdown on pill mills by law enforcement agencies, consequently arresting several physicians. In 2016, the DEA targeted pain killers, clamping down the allowed opioid medication production by approximately twenty-five percent. The CDC provided a guideline advising against the prescription of high doses of opioids which can cause serious harm when combined with anti-anxiety medication or alcohol. Some pharmaceutical manufacturers were even sued by some states for prescribing high doses of opioids. However, most doctors only prescribe the drug as a measure of last resort.

Dr. Forest was a vocal opponent of this regulatory backlash since it prevented patients in chronic pain from accessing the drugs necessary to alleviate their suffering. He refused to cease prescribing the drugs to pain patients. Some people have criticized Dr. Tennant’s unorthodox methods and unapologetic style. His patients, however, continue to hold him in high regard saying that he is one of the few physicians in the United States that put their patients’ needs first.